Childress tried putting the madness into perspective as he discussed the offers, "Concordia really wants me," said Childress. "I love their offense. Had their coaching staff there yesterday at the game and they liked what they saw, all of the D3 schools I’ve been talking to forever. Saginaw I’m really good with Coach Taylor, the WR coach up there. And Ball States more academic but I’ve been talking to coach Bailey forever. I was talking to Lindenwood-Belleville's head coach as well." 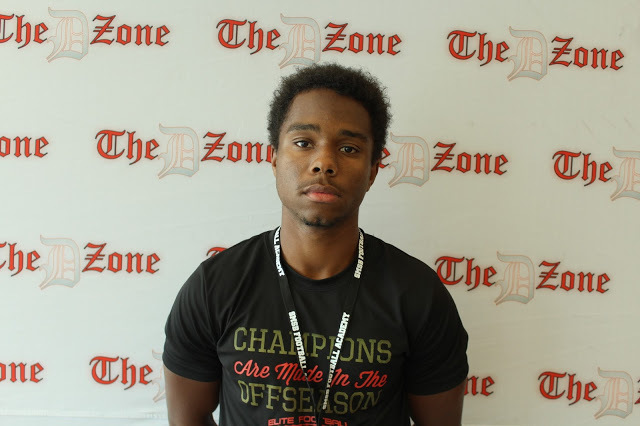