River Rouge 2019 DE/OLB Ruke Orhorhoro trimmed down his list of 25 offers to just 4 on Tuesday afternoon.

The 6'5 268 lbs defensive end prospect who experienced a major surge in his recruiting process the past 7 months was the MVP at Camp Pride in February and since then has been recruited even harder. 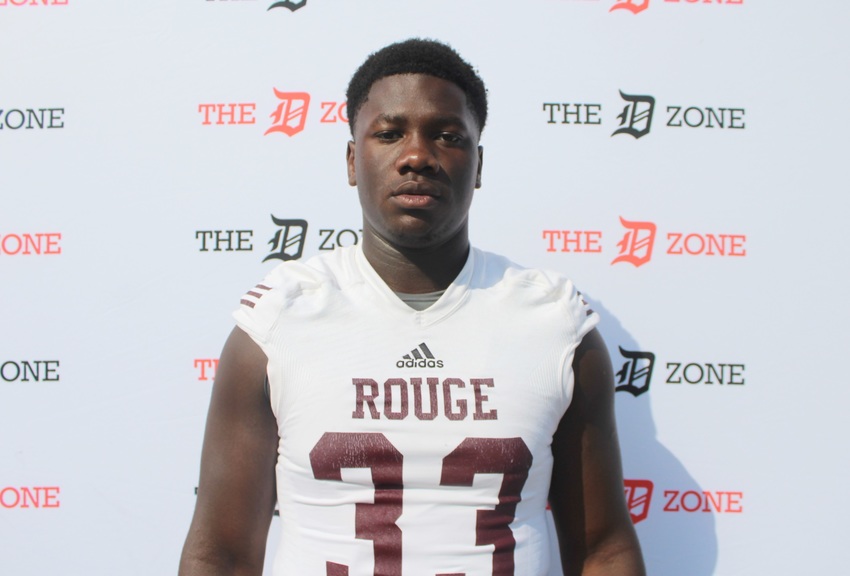