Watson is a dominant and versatile lineman who lead the Sailors into a bounce back 2017 season in which they lost just to the #1 ranked Muskegon in a huge late season showdown and in the Regionals of Division 2. 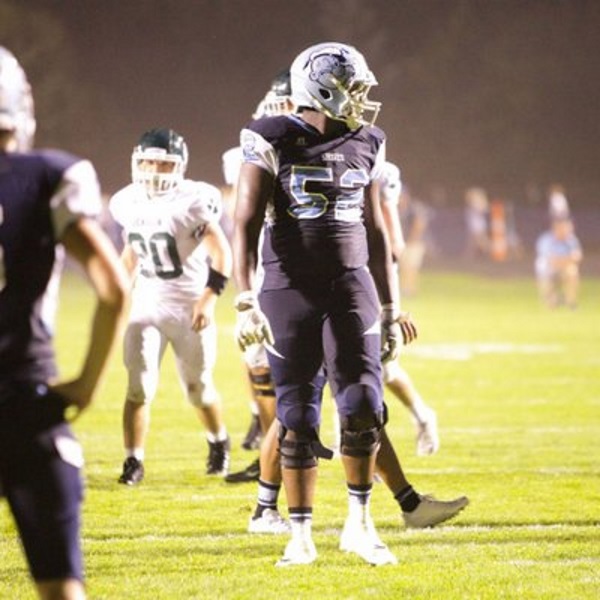