2020 ATH Cameron Martinez has concluded his enrollment at private school Muskegon Catholic Central and will be playing at Muskegon High School, The D Zone has learned.

The 5'11" 180 lbs QB/WR/S had a historic 2-year stint for the Crusaders leading them to the Division 8 State Championship in 2016 as a Freshman, which was capped off by a win over Ottawa Lake Whiteford in the finals. Whiteford won the title in comfortable fashion in 2017 as MCC was upset by Mendon in the Regionals.

Martinez is definite Division 1 recruit as an "Athlete" meaning colleges like him at receiver or safety, but he has been playing other positions such as QB in high school.

Martinez gives the Big Reds a huge boost as they were set to lose the Michigan HS Player of the Year in La'Darius Jefferson at QB and a bunch of other senior skill position players due to graduation. 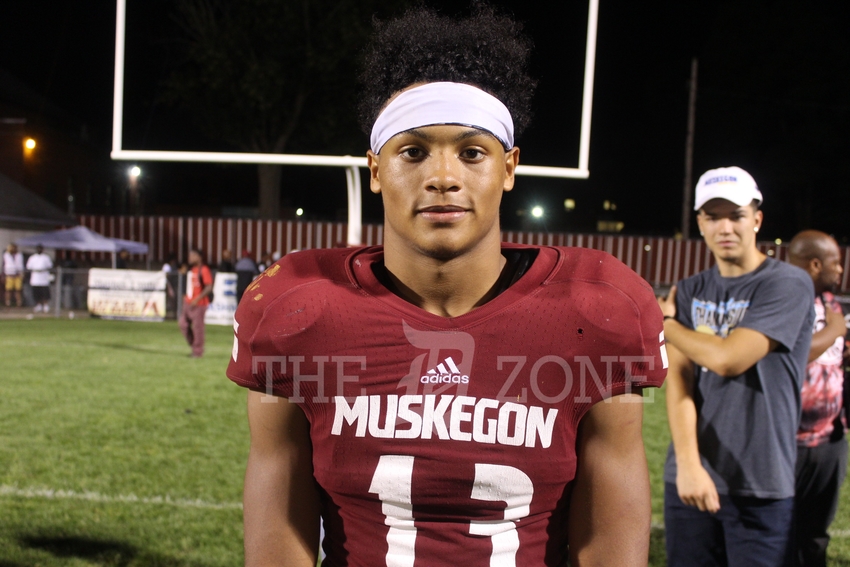