Finn threw for over 1,250 passing yards, 15 passing touchdowns and 760+ rushing yards, 6 rushing touchdowns in 2017 as a junior as King was eliminated in the D2 semi-finals by the eventual state champs, De La Salle.

in 2016 as a sophomore, Finn led Detroit King to a Division 2 State Championship.

Finn who held 11 total offers, is a dual-threat QB. 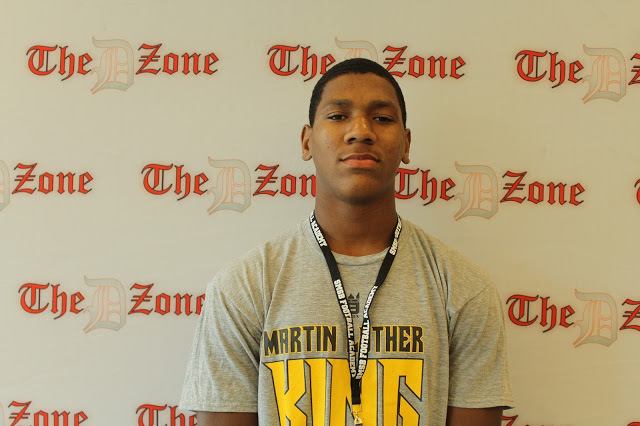