Detroit King grad Sauce Gardner (New York Jets CB) received 43 First Team votes and seven Second Team votes, becoming the first rookie cornerback to be named a First Team All-Pro since Ronnie Lott in 1981. "That's a big deal to me," Gardner told the AP. "It was one of my goals before training camp. It's something I pray for. I worked so hard for it. It's a true blessing for sure." 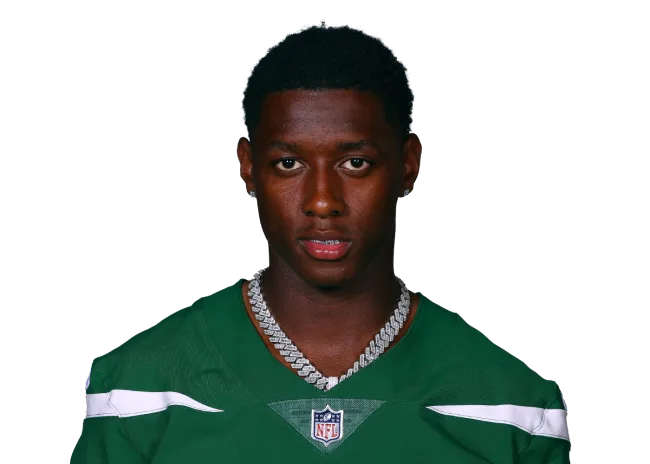