Ahmad Gardner just finished an incredible 3 seasons at the University of Cincinnati and has declared for the 2022 NFL Draft.

Gardner has ranked as one of the best DB's in all of college football each of the past 3 seasons and allowed 0 touchdowns while in coverage throughout his career.

Gardner is ranked as the #16 player on ESPN draft board.

This ranking surely should increase higher as more scouts evaluate his film and likely an invite to the combine. 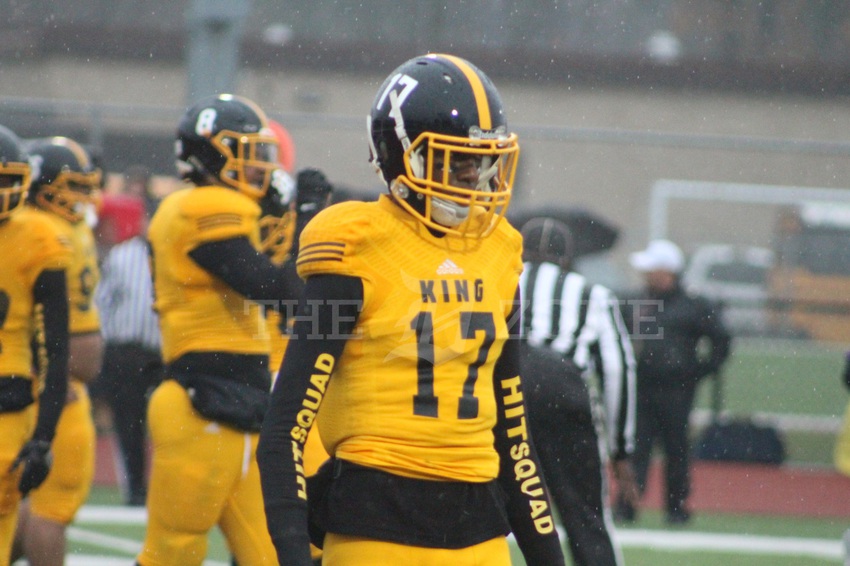