The Lions of Columbia will be getting an elite defensive back who can perform at a high level as a CB or S. Where Fluegel has been utilized more in high school has been cornerback where few opponents have bothered to test the 6'1 185 lbs playmaker.

Fluegel also held an offer from Air Force before deciding on Columbia.

As Clarkston ran through their semi-final bracket in Division 1, Fluegel was mostly saved up for defense but has been a huge playmaker on offense when called upon. Fluegel got the Wolves playoff path on the right foot by having an explosive touchdown reception vs. Grand Blanc where he made one man miss before bursting up field for 6 points early in the game. With starting RB Josh Cantu injured vs. CC in the 2nd half, Fluegel came in and delivered with an 100+ yard rushing performance in the win.

Columbia will be getting one of the state's most talented players. 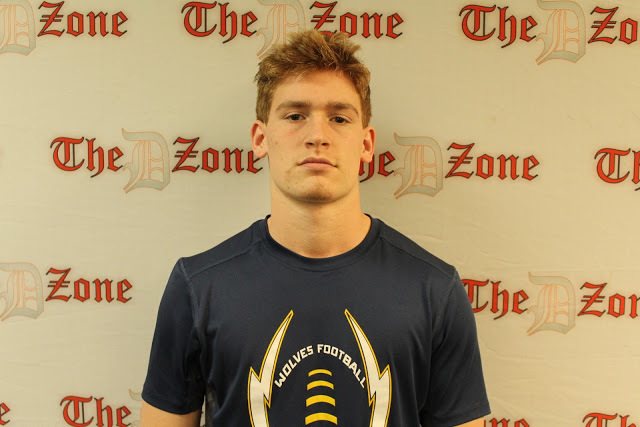