Belleville 2022 S Myles Rowser earned his first Power 5 offer this morning from the University of Michigan.

The 5'10 160 lbs Safety already held MAC offers from, Central and Western Michigan and was a key piece to the Belleville secondary on a team that reached the 2018 Division 1 semi-finals.

Rowser's older brother is 2020 CB Andre Seldon who is committed to Michigan and one of the best 2020 prospects. Rowser had the UM staff well aware of who he was, "I’ve been going to games and took visits to build the relationship with my brother and parents," said Rowser. "They like my aggression on the field."

Having a highly regarded brother like Andre, it has only made Myles work harder, "I know he’s going to UM and I want the same opportunity," said Rowser. "I see how hard he works on and off the field so I know it’s not easy but he believes and so do I. Getting the offer let’s me know that Coach Brown (UM's defensive coordinator) does too and that’s humbling."

As for Rowser's freshman season it was obviously a huge success as he played a role on defense for a team who plays in one of the toughest conferences in the state (KLAA) and the best playoff Division (Division 1). "It was my first time playing Safety in pads," said Rowser. "I had to learn a lot quickly, but I just had to play football like I have for years and stop the ball. It didn’t matter if it was in the air or on the ground."

"I made mistakes that I learned from, Coach Crowell was hard on me but it was necessary. I needed it. It’s not like little league." 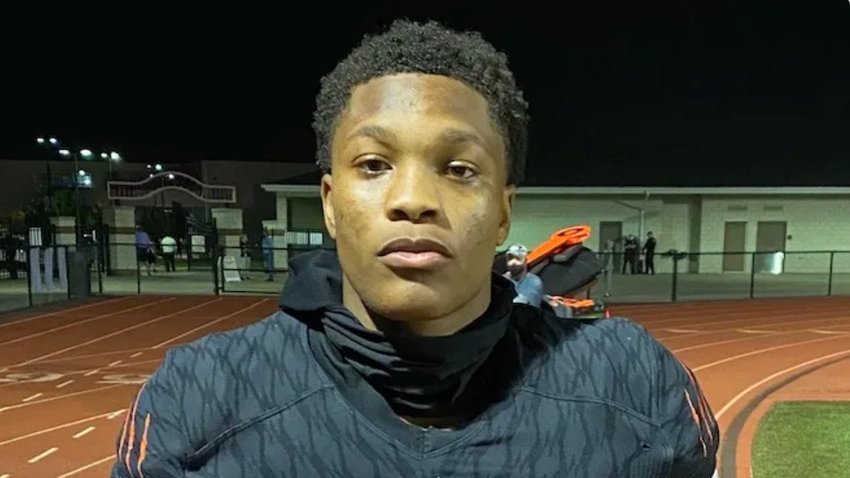