The #2 ranked Detroit King crusaders have cruised the past 2 seasons and so far in 2017 have cruised besides a loss to Central Catholic, Ohio in week 2. King hasn't lost to an in-state opponent besides Cass Tech since Southfield in the 2014 playoffs.

Detroit Central held a 2 touchdown lead in the 2nd quarter, but it wouldn't be enough as King 2018 RB Jalen Jackson exploded for 5 total touchdowns. 4 of which occurred in the 2nd half.

King will compete for a spot in the in-season PSL city playoff along with; East English Village, Cass Tech, and a 4th team that will be determined this week by the PSL staff.

There will be 2 games in week 8 and the winners meet at Ford Field for the City Championship. 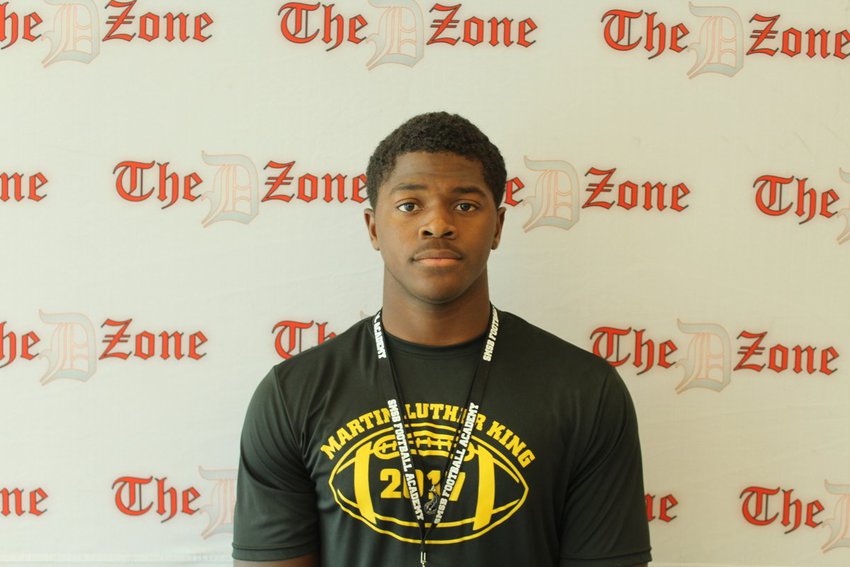