The incoming Freshman made his debut on Junior Varsity this past week, but the 6' 170 lbs OLB/S prospect has already begun his recruiting process by performing well at MSU's camp over the summer.

The West Bloomfield Lakers recently sent K/P Nick O'Shea to Morgan State and the Bears are hard at work, recruiting one of the best teams in Michigan. 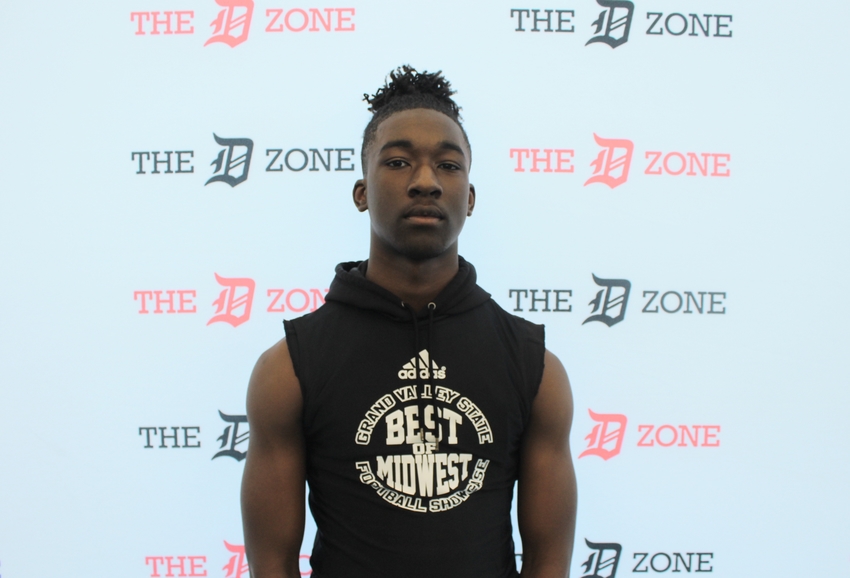