Paige emerged as a key member late in the year, but will forever go down in West Bloomfield history as the DB who intercepted EMU commit, Aaron Jackson in the final seconds to seal the Lakers win over Cass Tech in the semi-finals and send them to Ford Field to compete for a Division 1 State Championship. 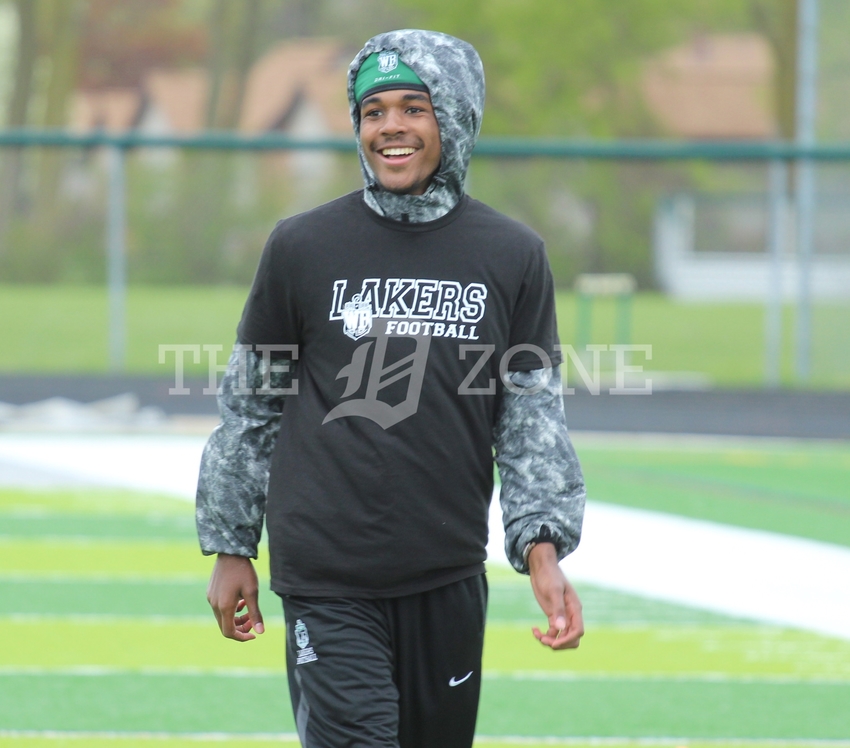