West Bloomfield 2020 LB Cornell Wheeler has committed to the University of Michigan on Tuesday afternoon over 11 other offers.

Wheeler is a 6'1 220 lbs LB who can move well and has shown the ability to be a consistent tackler & gap-filler.

Wheeler had a very solid sophomore season varsity for the Lakers as he played a role in them reaching the Division 1 State Championship game and has shown through 5 games of his junior season to be a key piece defensively as well as a RB who does well.

Wheelere was offered by Michigan in February 2018 which was his 2nd offer at the time. 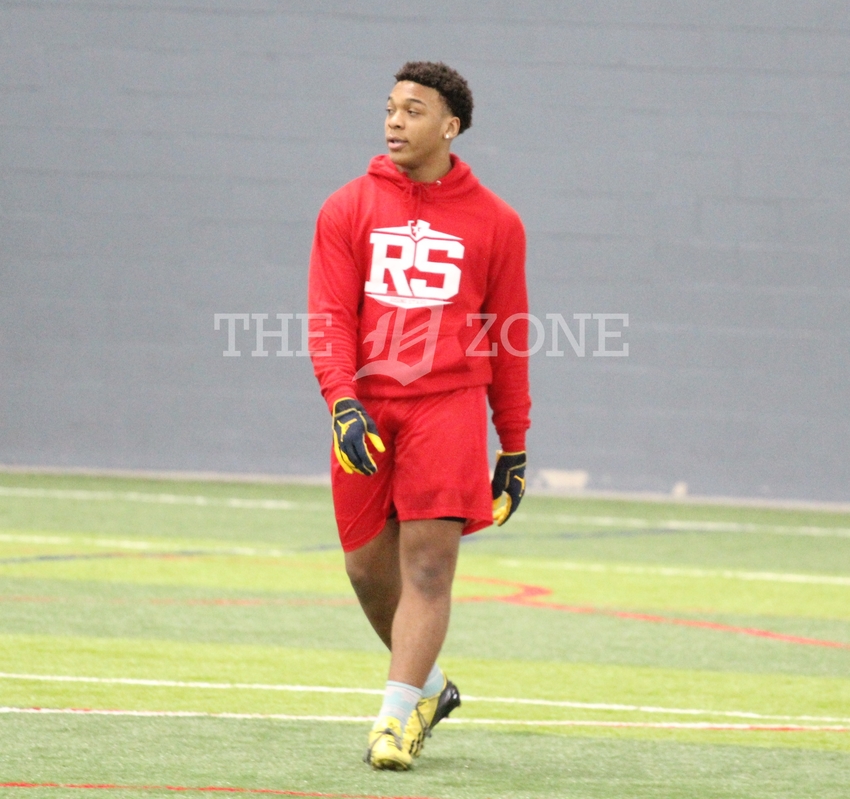