Dixon who is 6'2" 195 lbs holds 29 offers, but trimmed his list down to 5 Big 10 schools (Michigan, Michigan State, Ohio State, Penn State, and Wisconsin) earlier this month. Dixon would take an official visit to Penn State the 2nd weekend of June.

Dixon committed to the Nittany Lions will attending the Nike's The Opening camp.

Dixon is a versatile Outside Linebacker prospect who initially played DB during his early years of high school but with his size and speed, schools fell in love with him, as a player who could lineup anywhere in the defensive back. 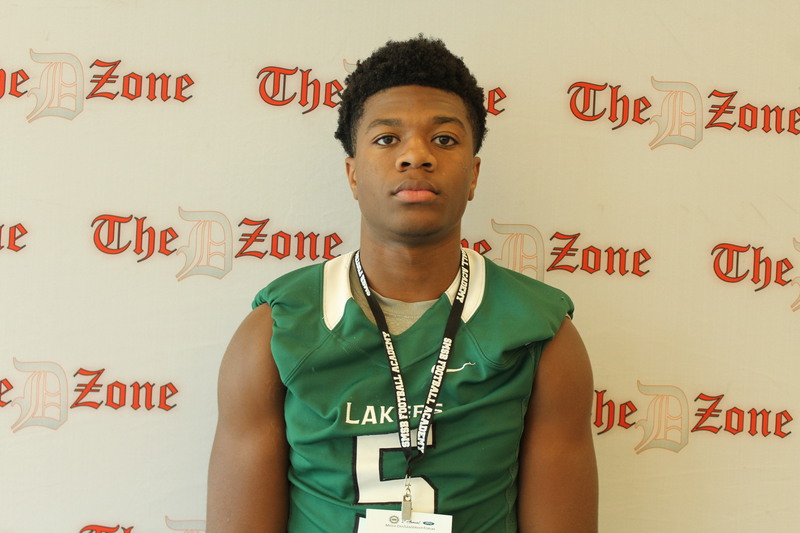