West Bloomfield 2018 S Richard Sanders picked up his second offer in as many days. The Davenport Panthers, a Division II program offered Sanders on Wednesday.

On Tuesday Saginaw Valley State became the 2nd overall offer for Sanders who was offered by Akron over the summer.

Sanders provided a huge boost to the Lakers secondary who were the Division 1 State Title runner-ups, while also performing Long Snapping duties. 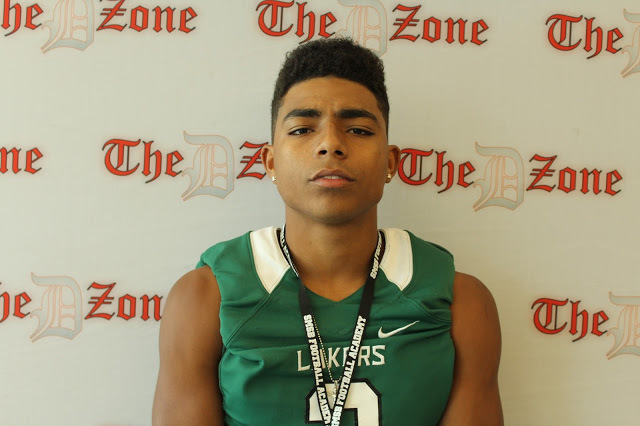