It took longer than expected, but many power 5 colleges are beginning to pay attention to the towering and dominant 6'6 300 lbs tackle who protected all-state quarterback Bryce Veasley on offense and Foster was a reckless force on defense.

Foster will have arguably one of the biggest plays in West Bloomfield history when he laid a devastating hit on quarterback Aaron Jackson of Cass Tech to force a fumble for a touchback in the Division 1 2017 State semi-final. West Bloomfield won by the score of 9-7.

This week Foster decommitted from Central Michigan after being committed for 5 months. On the same day he committed he picked up an offer from SEC program, Missouri as well as an offer from Cincinnati. 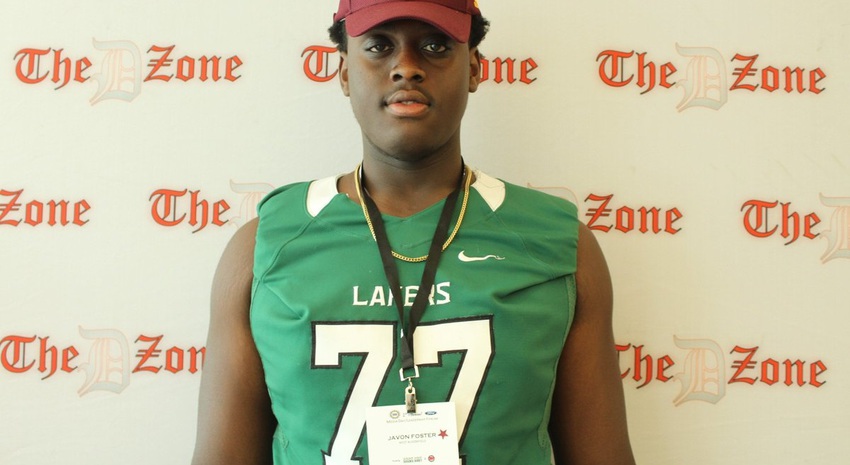