Ferguson ended his verbal commitment to the service academy on the heels of a big senior season in which Ferguson led Rouge to a final ranking of #11 in the state and 1 point loss to the eventual D3 state champs, King during the post-season.

Ferguson is a dual-threat QB and the #50 recruit in the class of 2019, so should draw a bit of interest in the upcoming weeks. 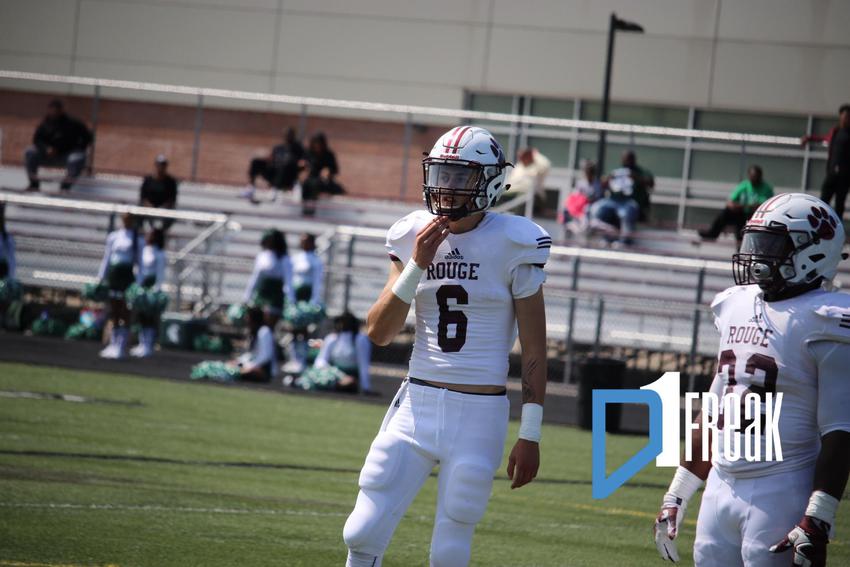