Jefferson's decision came shortly after being offered by Michigan State on Friday morning. MSU offered Jefferson while the Big Reds were preparing for their game vs. DeWitt. The timing makes sense as Sunday was the first time he was able to think clearly about his future and on Monday he announced on Twitter his decommitment.

Jefferson on explanation of decommitment, "I believe it's me and my family's best interest that I reopen my recruitment and decommit from Central Florida. I have people depending on me and this is a 20 year decision and I wanna make it the best I ever make not just for me but for my family."

The Spartans offered Jefferson as an Athlete and it won't take long until he commits to Michigan State as no other college has offered him since Buffalo did back in May, 2017. 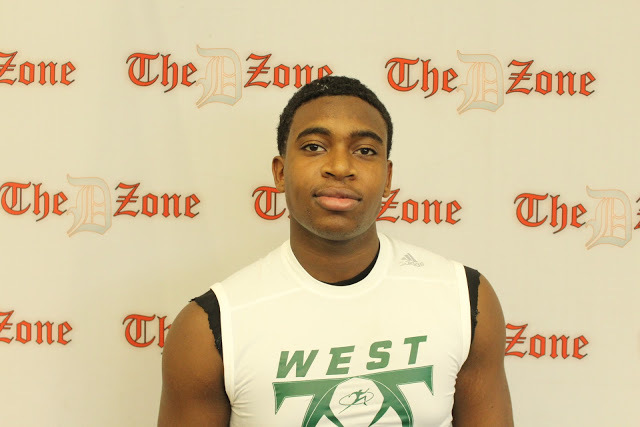