The 6'3" 290 lbs interior offensive lineman is one of the best interior lineman in the state as he's a 3-year Varsity player for the Bobcats and has nice versatility.

This year, Linden helped anchor an offensive line that paved the path for Kentrell Ware's breakout senior season in which he had over 1,000 rushing yards. 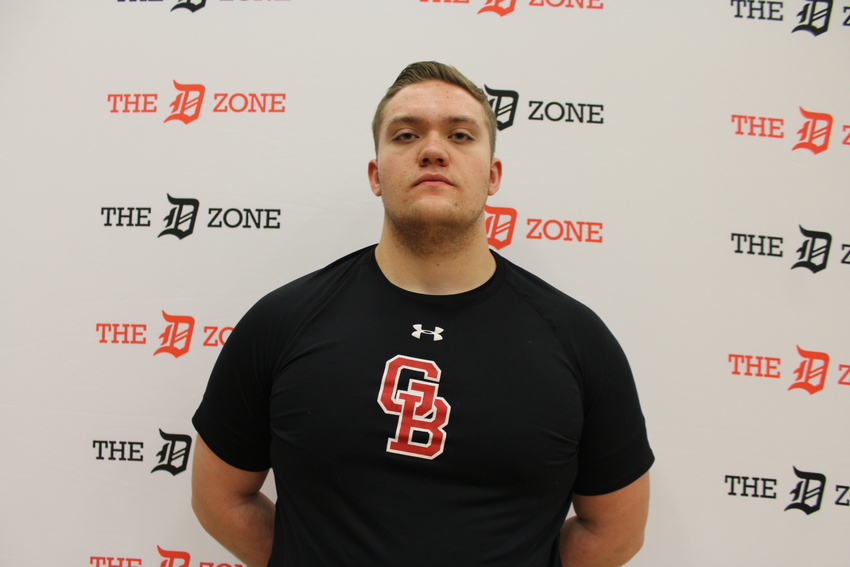