Campbell threw for 2,832 yards while completing 60.6% of his passes and 26 touchdowns, he also led the Bulldogs in rushing with 1,338 yards, 5.1 yards per carry and 20 scores, he also caught a touchdown pass.

Campbell becomes the 3rd Ferris State player to win the Harlon Hill Trophy in the last 5 years joining former quarterback Jason Vander Laan who won it in 2014 and 2015.

Past Michigan High School winners include: 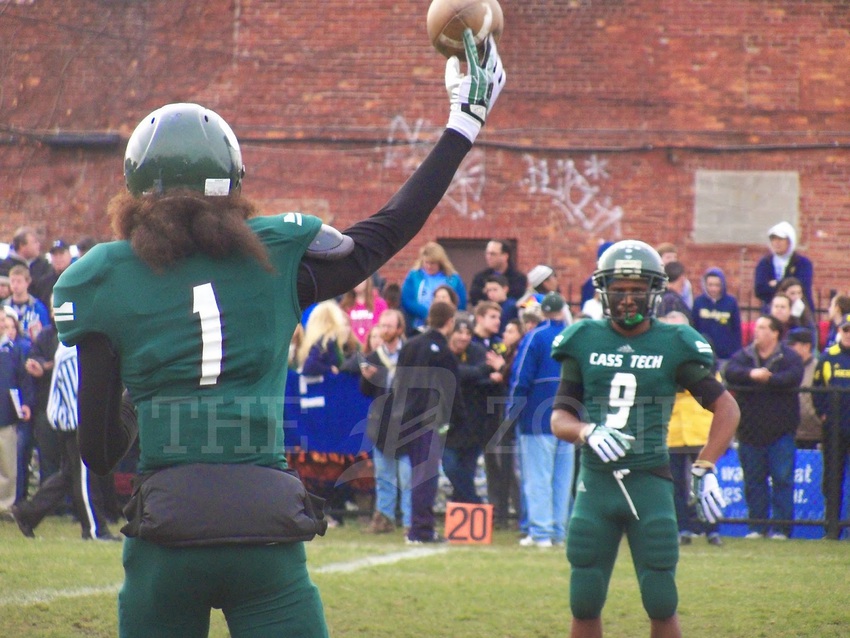