Donovan Peoples-Jones who graduated from Cass Tech, finished his 3-year career at the University of Michigan by declaring for the NFL Draft.

Coming out of high school, Peoples-Jones was ranked as the #1 receiver in the entire class of 2017.

Peoples-Jones is ranked by ESPN currently as the 45th best draft prospect. 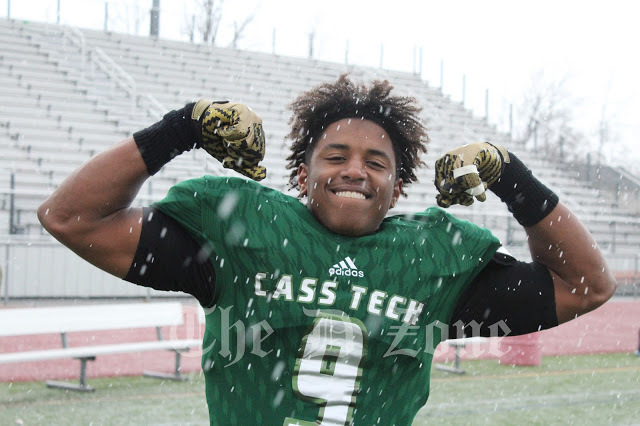