Pfromm recently concluded an incredible senior season for the #4 ranked De La Salle Pilots who won the Division 2 state championship. Pfromm has kept his options of playing basketball or football open but at 6'5" 220 lbs and the skill set Pfromm has at quarterback, the opportunity was too much to pass up.

Pfromm has a cannon arm and displayed numerous times throughout the year, an accurate arm that constantly provided his receivers with throws in stride and spots where only they could catch the ball. 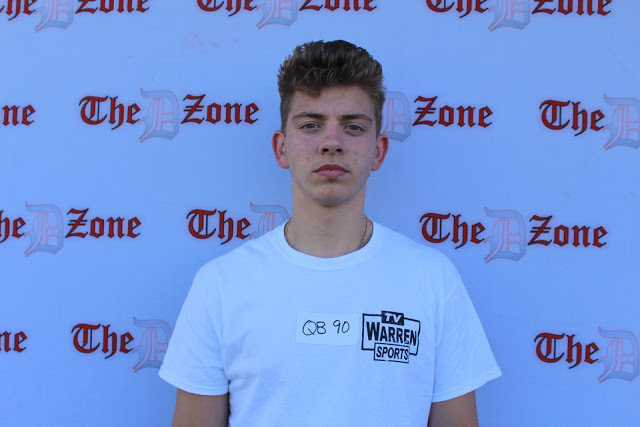