Canton 2019 DE Darius Robinson received his 23rd offer on Tuesday from the University of Minnesota.

He's taken some visits but also has received an offer late in October from Missouri. 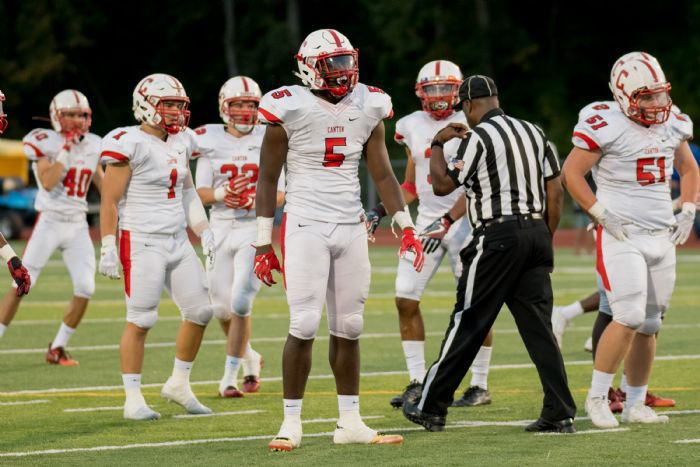