Eastern Michigan University Head Football Coach Chris Creighton continued to add to his roster for the upcoming 2020 campaign, as the Eagles added Belleville 2020 OT Coleon Smith to the program Wednesday, April 15. Smith's addition to the offensive line increases EMU's total to 33 fresh faces that are set to join the roster for the upcoming season.

"We have been recruiting Coleon for a long, long time," said Creighton. "He and his mother came on an official visit last June. He ended up deciding to commit to Indiana, however, things fell through. He is from eastern Michigan and we are Eastern Michigan University! We love it when great people, who are talented, choose to represent their region. Coleon has the chance to be an outstanding offensive lineman for us. We are excited about landing another Big 10 caliber player on our roster."

Smith, who attended nearby Belleville High School, was ranked as a three-star recruit by ESPN, Scout, and 247Sports. Listed No. 38 on the 2020 The Done recruiting rankings and the Detroit News Blue Chip list, he earned 2019 Detroit News All-West honors and added accolades on the Detroit Free Press team. Smith was part of a team that captured back-to-back Kensington Lakes Activities Association (KLAA) championships and advanced to the MHSAA Division 1 state semifinals.

Furthermore, 18 of the additions come from within a 270 mile radius of Ypsilanti.

Eastern Michigan is scheduled to open the 2020 season Saturday, Sept. 5, at the University of Kentucky. Information on purchasing season tickets for EMU's five home games inside Rynearson Stadium will be made available in the coming weeks. 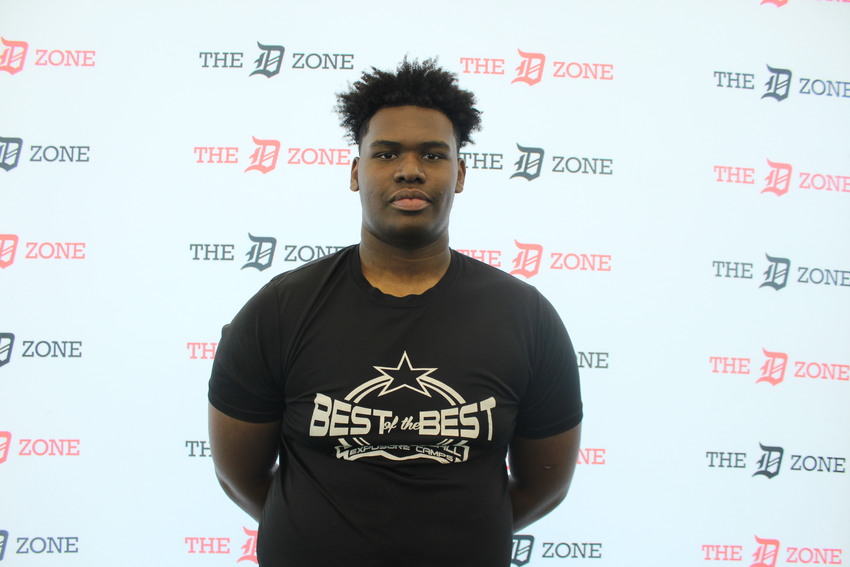