The 6'1" 215 lbs LB prospect has experienced a major spike in his recruitment following his junior season as he earned 10 offers but found all he needed in Boston College.

Ham will provide a phenomenal addition to the Eagles LB unit as he has good size, strength, and versatility to succeed where he is needed. 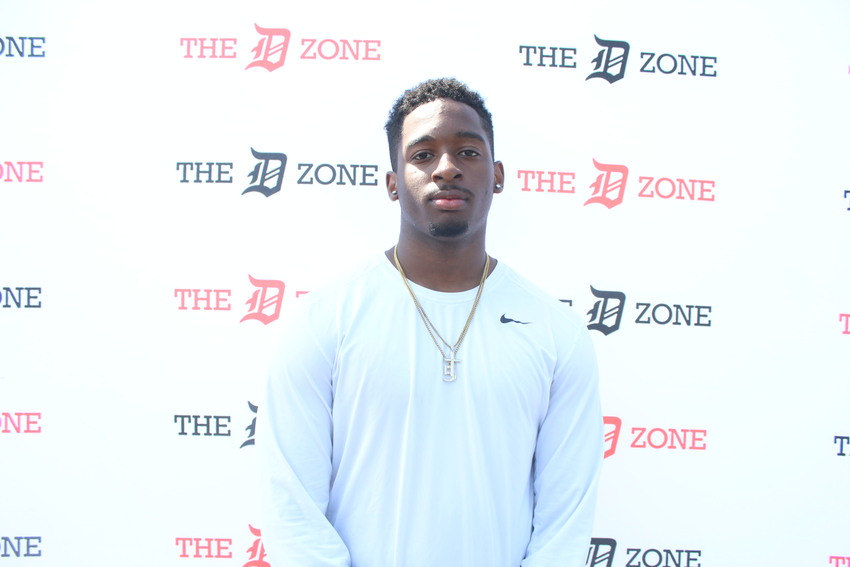