The Rams signed Jackson earlier this year as an Undrafted Free Agent.

Jackson began his collegiate career at Michigan State before transferring to Syracuse. 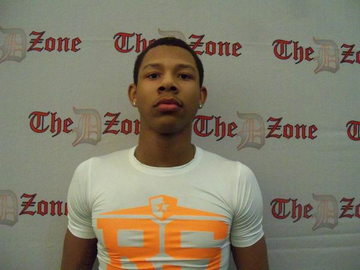