Jones, a North Carolina State grad is entering his 4th year in the NFL after being drafted and playing his first 2 seasons at Green Bay and he spent 2019 in Dallas.

As of 8pm in week 1, Jones had the most tackles among any player in the NFL. 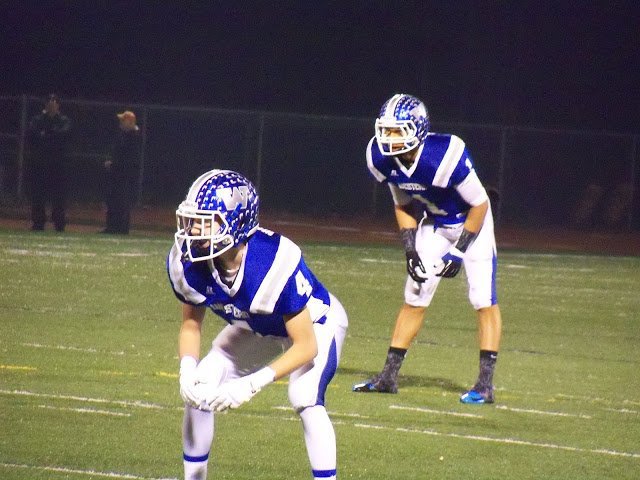