It is hardily shocking that the two programs have become the last two standing for Gervin. Oregon was his last official visit this past weekend, as well as an in-home visit during the week and the Spartans have constantly been on top of elite in-state players like Gervin. While programs like Alabama, etc and the more talked about Wolverines offered Gervin, the Spartans weathered the storm and appear on their way to keeping home the state's #1 recruit in the Class of 2018.

Where Gervin commits, you'll have to find out at 6 pm on Saturday. 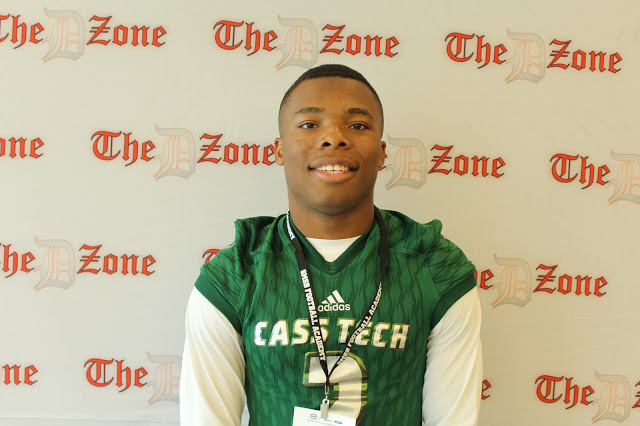