2019 QB Mariano Valenti had a great career at powerhouse program Brother Rice as he became the first freshman QB to throw a touchdown pass on Varsity for the Warriors, while overcoming an injury.

Valenti announced today that he would be transferring down to another powerhouse program in Florida to St. Thomas Aquinas.

The Brother Rice Warriors had Bloomfield Hills QB John Paddock enroll in his school district prior to his junior season where he helped boost BH to two of their best seasons in school history. Former Brother Rice 2019 QB Steve Krajewski left state 2 years ago and is looking to help his Georgia high school, Colquit County win a state title this weekend.

Valenti currently holds 2 MAC offers, but was previously graded as the #1 QB in Michigan's Class of 2019 by The D Zone. 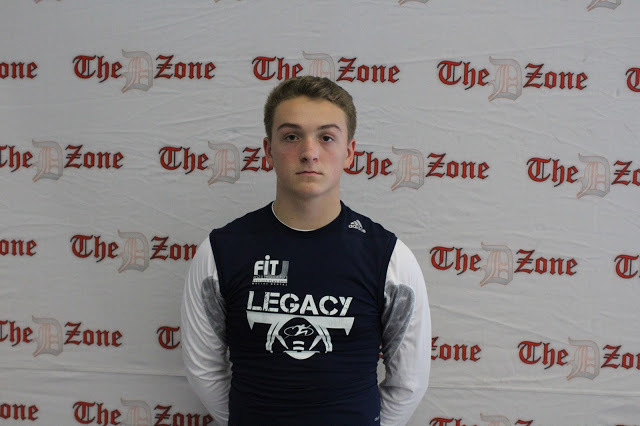