Roemer was one of the most shocking uncommitted, let alone unoffered players in the Class of 2018 but just 6 days after performing in the MHSFCA/The D Zone East vs. West All-Star game, Roemer was offered by Ferris State who was is a top Division II program in the country.

Roemer had a spectacular end to his high school career in 2017 by drilling a 69-yard punt in the Wolves D1 semi-final win and in the state championship kicked a FG as Clarkston would win by the final score of, 3-2.

Roemer was one of a handful of unoffered players who played in the prestigious East vs. West game and despite not practicing in months, still flashed a powerful leg.

On 4 kickoffs during the All-Star game, Roemer booted one for a touchback and also kicked a 19-yard field goal in overtime. 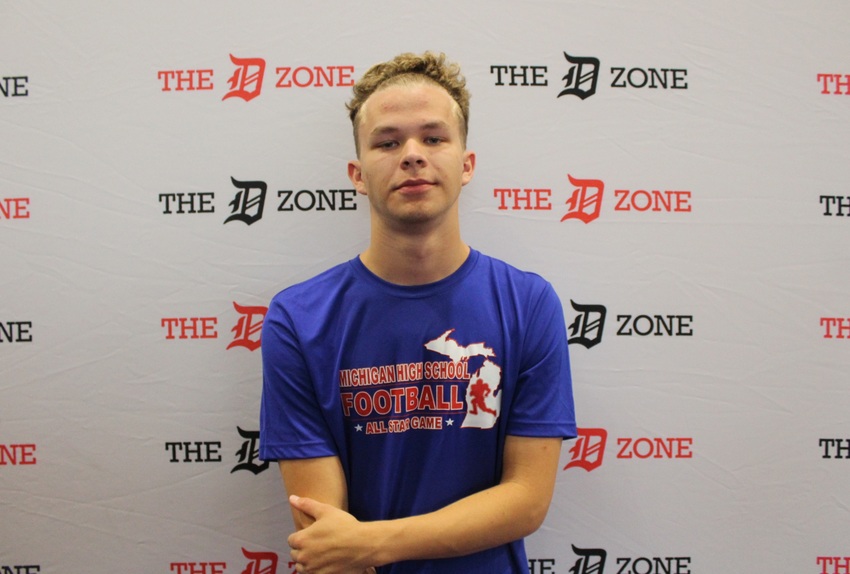