The 6' 190 lbs CB/WR held 41 offers before he committed to the University of Michigan and was selected as The D Zone's Defensive Player of the Year in 2016.

ESPN said this about Thomas, "Thomas is a long and fast press-man corner who flashes the ability to pluck the ball out of the air. He's faster than quick and lacks the fluidity to mirror better route runners. He's a physical run defender and excellent open-field tackler." -- Steve Muench

"With their final pick of Day 2, the Niners finally landed a cornerback who can offer some depth at a position that needs it. Thomas brings the size and length the Niners generally have preferred in their corners since coach Kyle Shanahan and GM John Lynch took over in 2017. Most likely, Thomas won't be asked to play right away as he learns behind Jason Verrett and Emmanuel Moseley, but it gets pretty thin after that so the sooner he gets up to speed, the better. Thomas offers extensive special-teams experience, which is another way for him to contribute early." -- Nick Wagoner 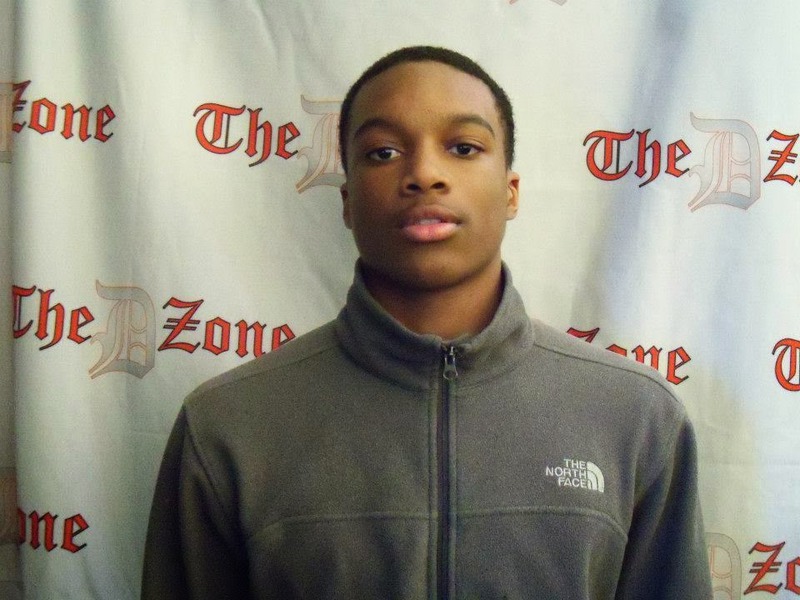