Clarkston 2021 OL Garrett Dellinger was offered by the University of Michigan while visiting their campus today.

The Wolverines became the second school to offer the 6'6 255 lbs lineman who helped lead the Wolves to the Division 1 State Championship in 2017.

Dellinger recently wrapped up his basketball season where he and his teammates won the Class A State Championship. 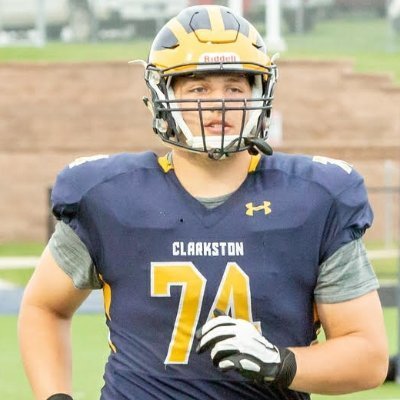