Bunting committed to Central Michigan on 3/28/2015 and quickly made a name for himself from there.

Bunting's path to the NFL is much easier to understand. Bunting declared for the NFL Draft 3 years removed from high school and was drafted #39 Overall in the 2019 Draft on Friday evening.

Bunting was drafted as the 7th player in the 2nd round by the Tampa Bay Buccaneers.

"The Bucs started seven different players at corner and ranked 26th in passing yards allowed per game last year, so help was needed. Bunting is an excellent fit for defensive coordinator Todd Bowles' man-heavy scheme. Look for him to push for a starting role early in his career." -- Steve Muench/ESPN

Bunting had Division II scholarships from, Ferris State and Saginaw Valley State as well as an opportunity to walk-on at Michigan State. 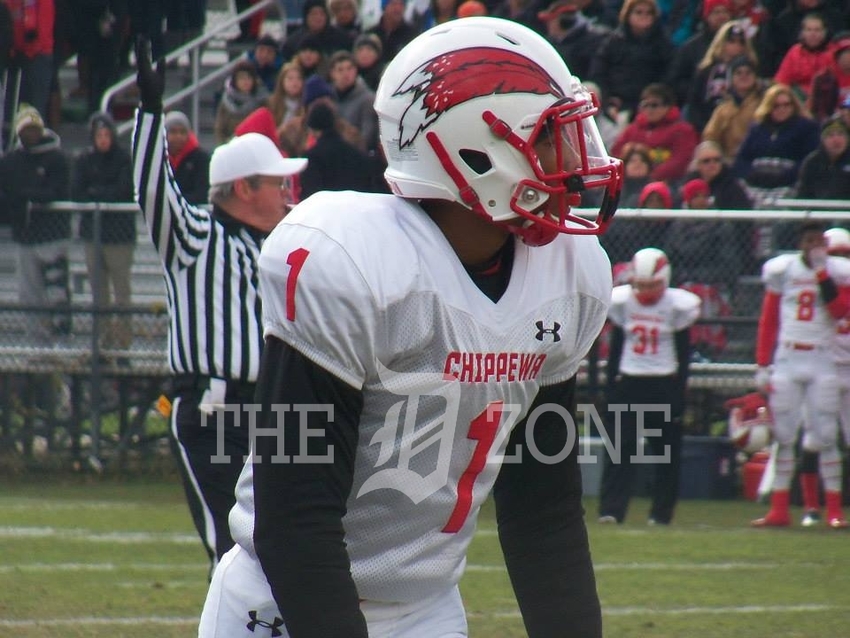