Hambright is a graduate transfer who spent the last two seasons on the football team at Oklahoma State, and will be eligible for the 2019 football season. He will plan to graduate from Oklahoma State this spring and join the Buffs over the summer.

At Oklahoma State last season, he started the first five games of the season before suffering an injury that kept him out until the Liberty Bowl. The Cowboys were 5-1 in the six games in which he played and 2-5 in the seven games he missed. In the six games he played, Oklahoma State averaged 43.3 points per game while gaining 537.8 yards per game of total offense, including 317.2 passing and 220.7 rushing yards per game.

He took a redshirt season in 2017 after transferring to Oklahoma State from Garden City Community College. His Garden City team in 2016 was undefeated and won the NJCAA National Championship for coach Jeff Sims and he helped pave the way for a rushing attack that averaged 194.8 yards per game. He was rated a three-star prospect by the scouting services and was the No. 34 JUCO prospect nationally in 2017.

On Sims' staff at Garden City CC was Brian Michalowski, who served as the defensive coordinator there in 2015 and was recently hired by Tucker to coach the outside linebackers for the Buffs.

Hambright was born Jan. 30, 1996, in Ypsilanti, Mich., and attended Belleville High School in Belleville, Mich., where he was coached by Matt Davenport and also played basketball. 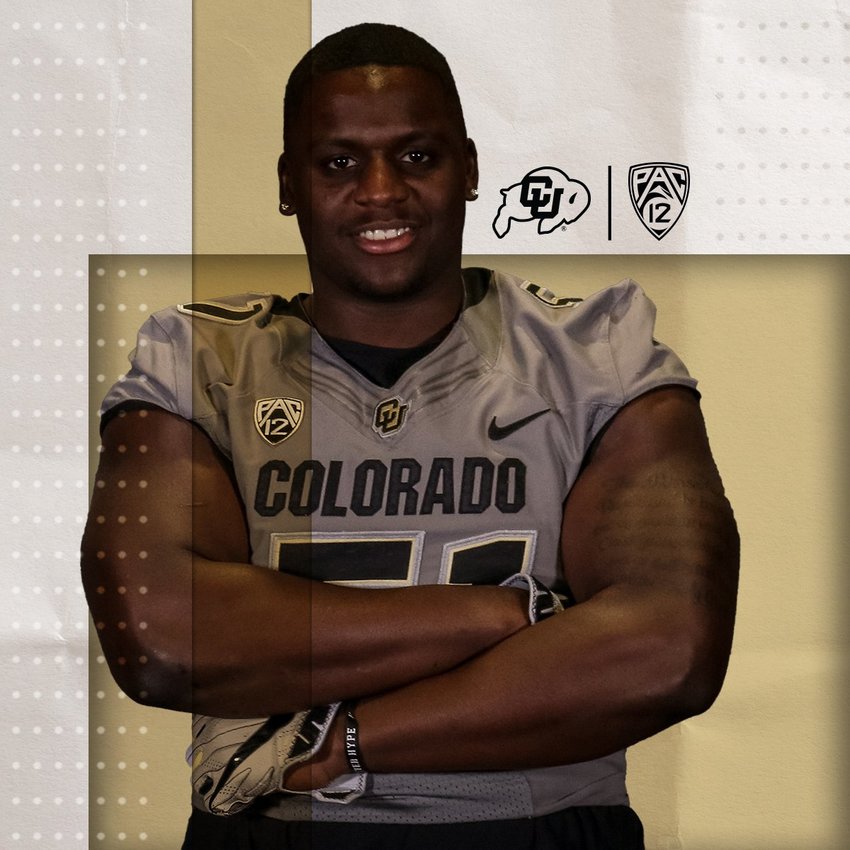