Waterford Mott 2016 WR Desmond Fitzpatrick was drafted #109 overall (#4 pick in the 4th round) of the 2021 NFL Draft by the Tennessee Titans.

The 6'2 208 lbs receiver had close to 20 offers while in high school and committed to Louisville just two days before signing day in 2016.

Fitzpatrick was the first Michigan recruit in the class of 2016 to pick up a scholarship offer as Indiana offered him on 6/12/2013.

ESPN said this about Fitzpatrick, "Fitzpatrick has good size, long arms and above average speed. He's quick and flexible getting in and out of his breaks. He doesn't play quite as fast as his pro day 40 time and he's not as much of a threat after the catch. But he tracks the deep ball well and he shows good body control downfield." -- Steve Muench 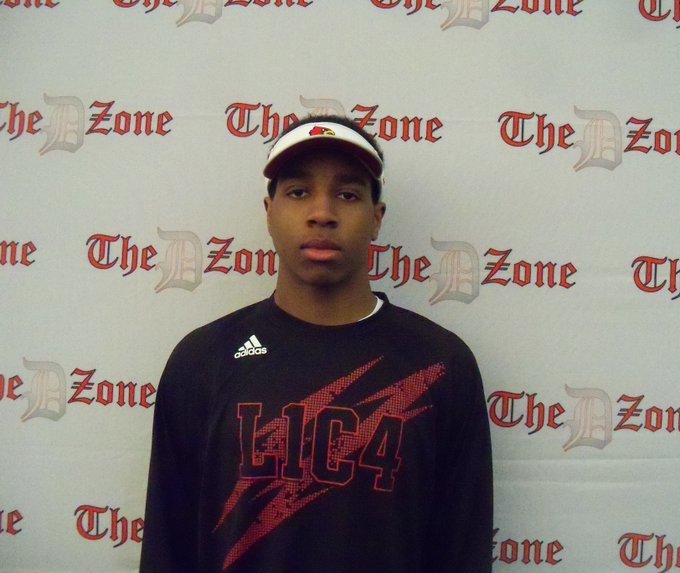