The Class of 2018 is currently at 90 Division 1 - FBS offered players which is 2 shy of what the Class of 2017 finished with last year which is statistically the highest recorded amount of FBS offers extended in Michigan. This week we will review the first 11 players who earned an offer. All of the 11 players were technically offered as Freshman. 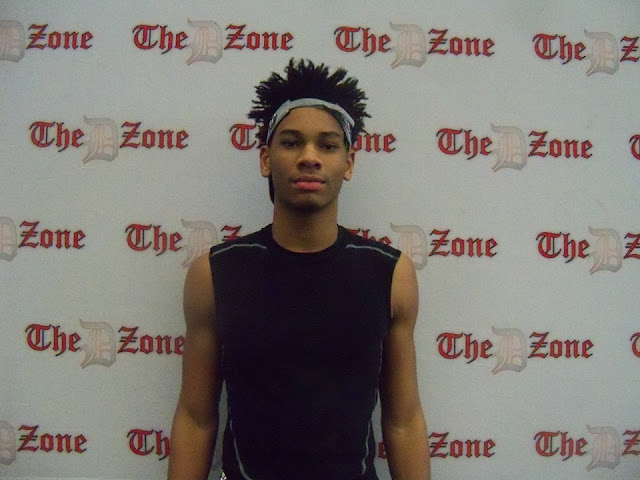 - Brandon Gray got the offers rolling for the Class of 2018 back on April 16th, 2015. Gray played JV for Cass Tech as a Freshman and transferred to Southfield A&T while he was offered by the Falcons. The Falcons clearly seen this one from a mile away as the 6'5" WR receiver now holds 15 offers. 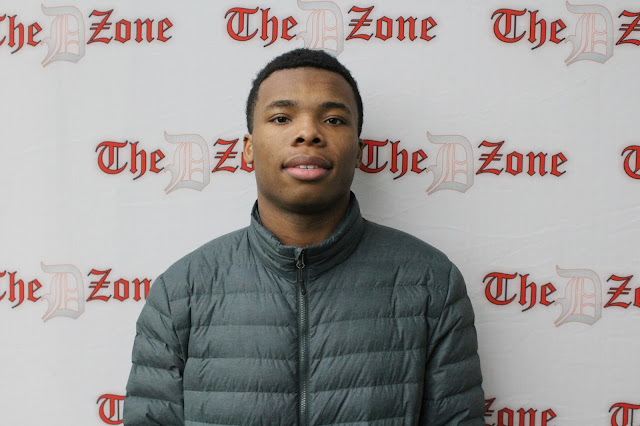 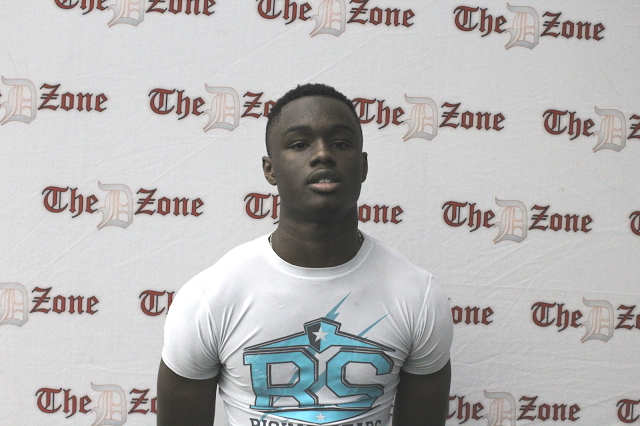 - Oghoufo was a freshman when Khalid Kareem was practically being offered by everyone and the lengthy / athletic Oghoufo was being noticed, but not recruited until Akron offered Oghoufo on May 5th one day before they offered 3 other freshman.

- McCall and former teammate, 2017 OT Ja'Raymond Hall broke out around the same time following their 2014 season and Akron swooped in with offers to both. McCall is looking to get back in his grove after missing all but 2 games last season. 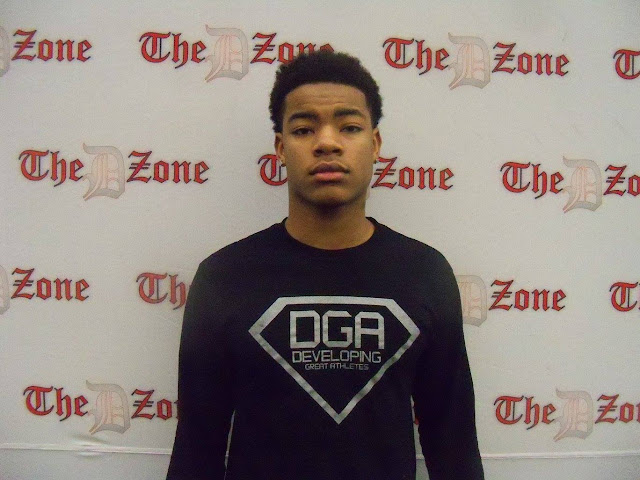 - Daniel was offered on May 6th, 2015 and has played great for Oak Park as the long and lengthy DB has continued to draw interest. Daniel recently released a top 5 of: Ball State, Central Michigan, Eastern Michigan, Miami - Ohio, and Western Michigan. 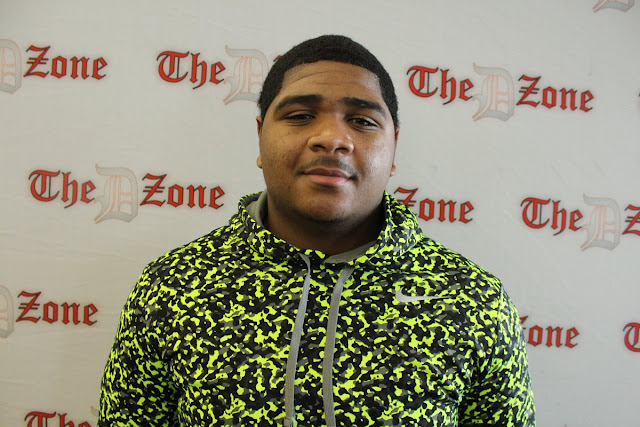 - Sampson was a physically imposing player back then as he was an obvious sure-fire recruit. Akron entered early, the school he committed to Syracuse was next his next offer nearly a year later.

- No one really knows if Bell will be pursuing football or basketball on the next level, so to date he has only earned himself MAC offers. Bell was 6'8" when he was offered. 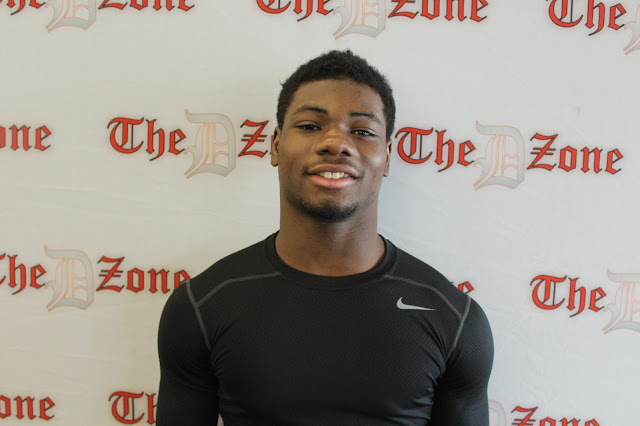 - To Akron's credit this appears to be one of the best scouted offeree's in their offer spree. It took 1.5 years for another school to believe in the undersized in height, Morton. The junior film blew the doors open and Akron was left wondering "what if" they were his only offer. 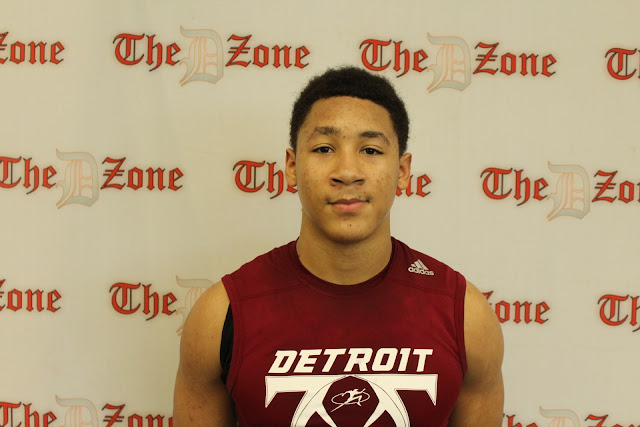 - Pearson as a Freshman helped River Rouge to the Regionals and then D5 runner-ups as a sophomore. He is now committed to Wisconsin.

- Cooper was offered by Akron while he was at King, as a junior he had a big year at Madison, and now as a senior will play at Detroit Central. Akron is his only offer. 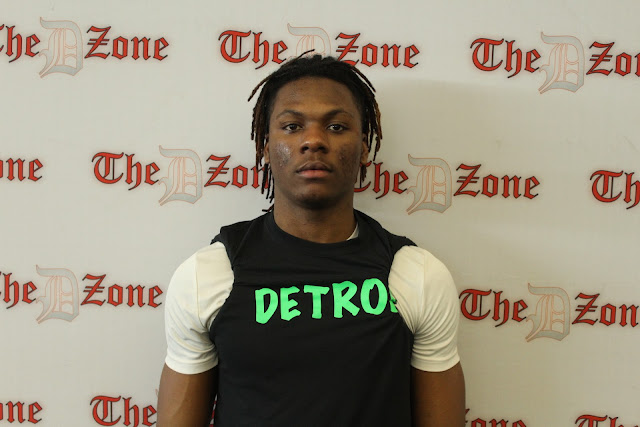 - Square was offered on June 17th, 2015 by Cincinnati while on a bus with his teammates to several 1 day camps. Square has since been one of the most versatile defenders in the state and committed to Kentucky.

Up to this point 22 MAC offers were extended to 11 different players. The 12th player to be offered was Muskegon 2018 OT Antwan Reed during his sophomore season by Tennessee which at the time was the earliest offer ever from the SEC to a player in Michigan. Since then players like Devontae Dobbs, Justin Rogers, and most recently Damon Payne received SEC offers earlier.