Morton committed to Iowa State over 18 other offers on June 10th. It will be Morton's first visit to Iowa State since May 27th, 2017 and the first as him committed.

The big play athlete looked phenomenal in King's win over Cathedral, IN in week 1 and has led the Crusaders to a 2-1 record through 3 games. 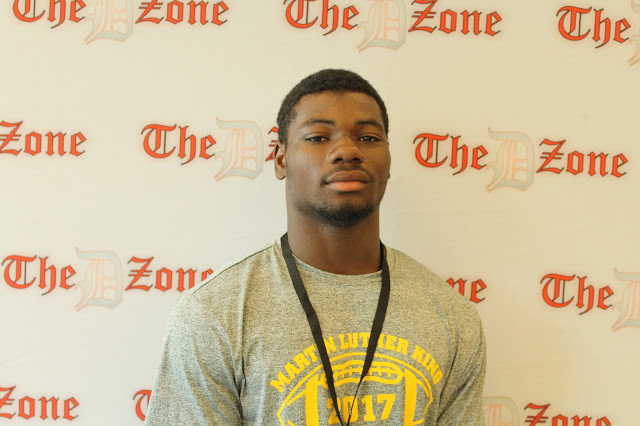