It wasn't the game or way that Port Huron Northern 2020 DE/OLB/TE Braiden McGregor thought his season would end but with 4 minutes left in a smashmouth game vs. Port Huron, McGregor's season ended following a 3rd and 1 play.

As a Port Huron ball-carrier leaped for the first down, McGregor and a teammate made the hit, but McGregor's foot remained planted in Memorial Stadium's grass surface. The end result was McGregor being carried off the field and an MRI on Sunday revealed that he tore his MCL, PCL, & Meniscus.

McGregor the #2 ranked player in the state and a highly ranked national player will still enroll early at the University of Michigan in the upcoming months.

McGregor chose the in-state Wolverines over dozens of scholarship offers which included Alabama and Clemson. 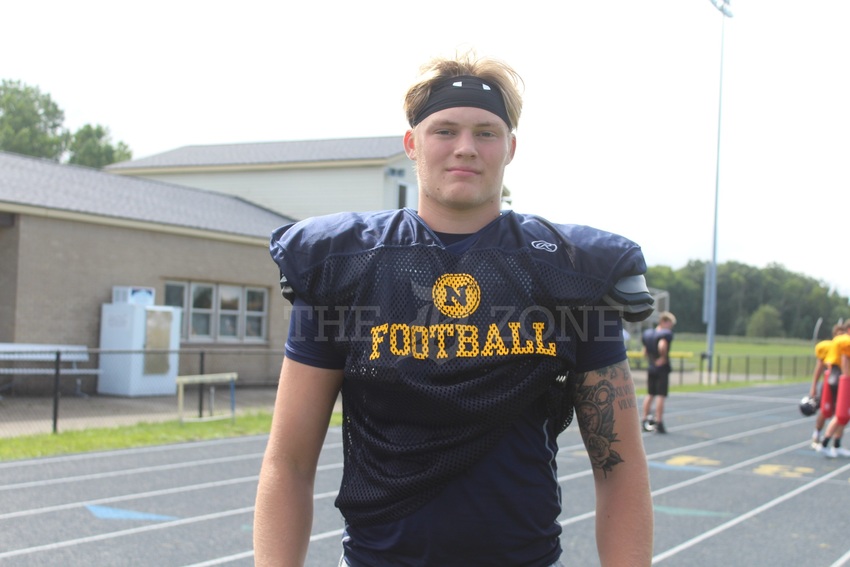