The Mountain West program already has a CB commit from Michigan in Cass Tech 2019 CB Xavier Goldsmith who is believed to be the only player ever from Michigan to potentially sign with CSU.

The Rams looking to bolster their team with talent, extended an offer to the 6' DeBerry.

As a junior in 2017 in which his team won the Division 2 State Championship, DeBerry finished with 63 tackles, 7 interceptions, and 18 passes deflected. 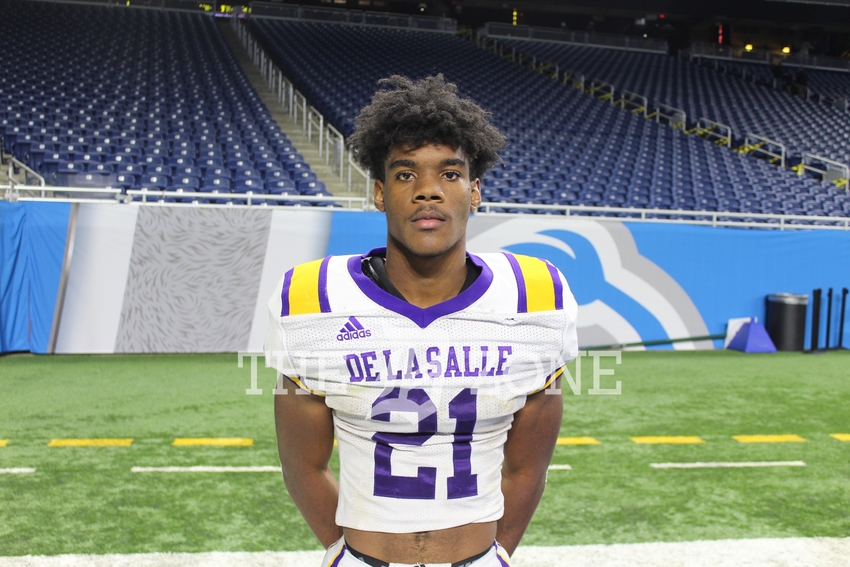